What to Expect in Divorce Court

Unfortunate as it is, relationships can deteriorate over time, to the extent that the two spouses agree the best solution is to go their own ways. When a marriage deteriorates in this manner, the result is typically a divorce, which is the legal dissolution of a marriage and all of the assets associated with the marriage.

Legal Requirements for a Divorce 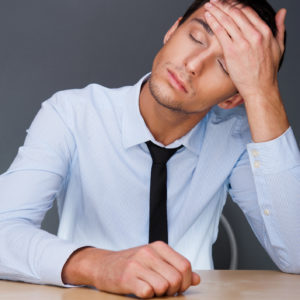 The State of Florida has legal requirements for a divorce. The filer must be a Florida resident for at least six months before filing for divorce. After the filing date, there is a 20 day waiting period, the 20 day period is where potentially cooler headers may prevail, and perhaps a divorce is not required after all. To file for a “no fault” (which means that neither partner is at fault) divorce, the filer must be able to prove an irretrievable breakdown of the relationship and or mental incapacity of one of the individuals. Either individual can file for a divorce without the agreement of the other party.

Should I Get an Attorney?

The answer to this, much like many answers to legal questions is highly based on context. Divorce does not need to be a legal battle, and many marriages end amicably. A divorce between two parties able to agree on issues such as property division, child custody and child support is possible to not require an attorney at all. Both parties have the right to represent themselves, and if they’ve already created an equitable agreement, the court may very well include the agreement in its official ruling.

However, if the two parties are unable to agree on issues, especially on major issues such as money and children, an experienced divorce attorney is crucial in navigating the complex waters of a divorce.

A Florida divorce can be quick or it can be drawn out, but it must take at least 20 days, which is the minimum waiting period. Most contested divorces will end up taking a significantly longer time than 20 days, as there may be a substantial amount of investigation to do, such as gathering all necessary documents or witnesses. Divorces, like other legal battles, can take years if they are truly messy.

If you or your spouse is considering divorce as an option, of if your spouse has already filed or indicated that they intend to file for a divorce, you may want to seek the advice of a lawyer.