Getting Credit for Child Support Arrearage in Florida? 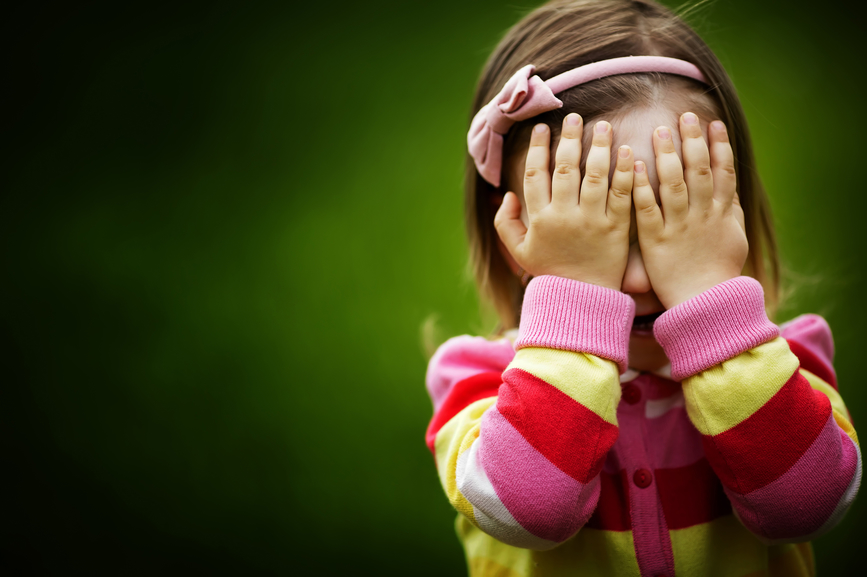 A recent question came through about a Florida man who had been living with and supporting his child and her mother for several years after they had divorced. Along with the divorce, the mother was awarded a child support order. Though the couple reconciled for several years, the mother never terminated the child support order—and when the mother and father did eventually split permanently, the man was hit with all of those years of child support payments. He owed child support for years while he was living with and supporting the child, as his tax, insurance, auto registration and payroll information can confirm.

Does this father have any legal recourse in Florida in this case? It turns out, he probably does.

His first order of business will be to get the original order of child support modified to better align the circumstances that changed from the time that the child support was initially ordered. The major circumstance being that after the breakup, he continued to live with and pay for all expenses related to the child. The important document in this example is called a Uniform Child Custody Jurisdiction and Enforcement Act Affidavit, and this document is where the parents list the addresses where the children have lived and with which guardian(s). This document will confirm for the courts that both parents lived with the children at the same address.

His next step will be to get a motion to correct the child support account—that is, to show the arrearages from the years the parents lived together with the children.

It is important to remember, that with most things related to the courts, it may take weeks or months to correct the child support order, but it shouldn’t be that difficult. If the father has his facts in line and can provide proof of residence and support, following the proper channels and documentation steps will ensure that he may adjust the child support order to a correct and accurate level.