Claiming a Child When You’re Divorced 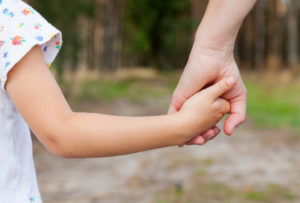 If your child in fact did spend exactly half the time with both parents, the parent with the highest adjusted gross income gets to claim your child as a dependent.