Ways to Establish Paternity in Florida 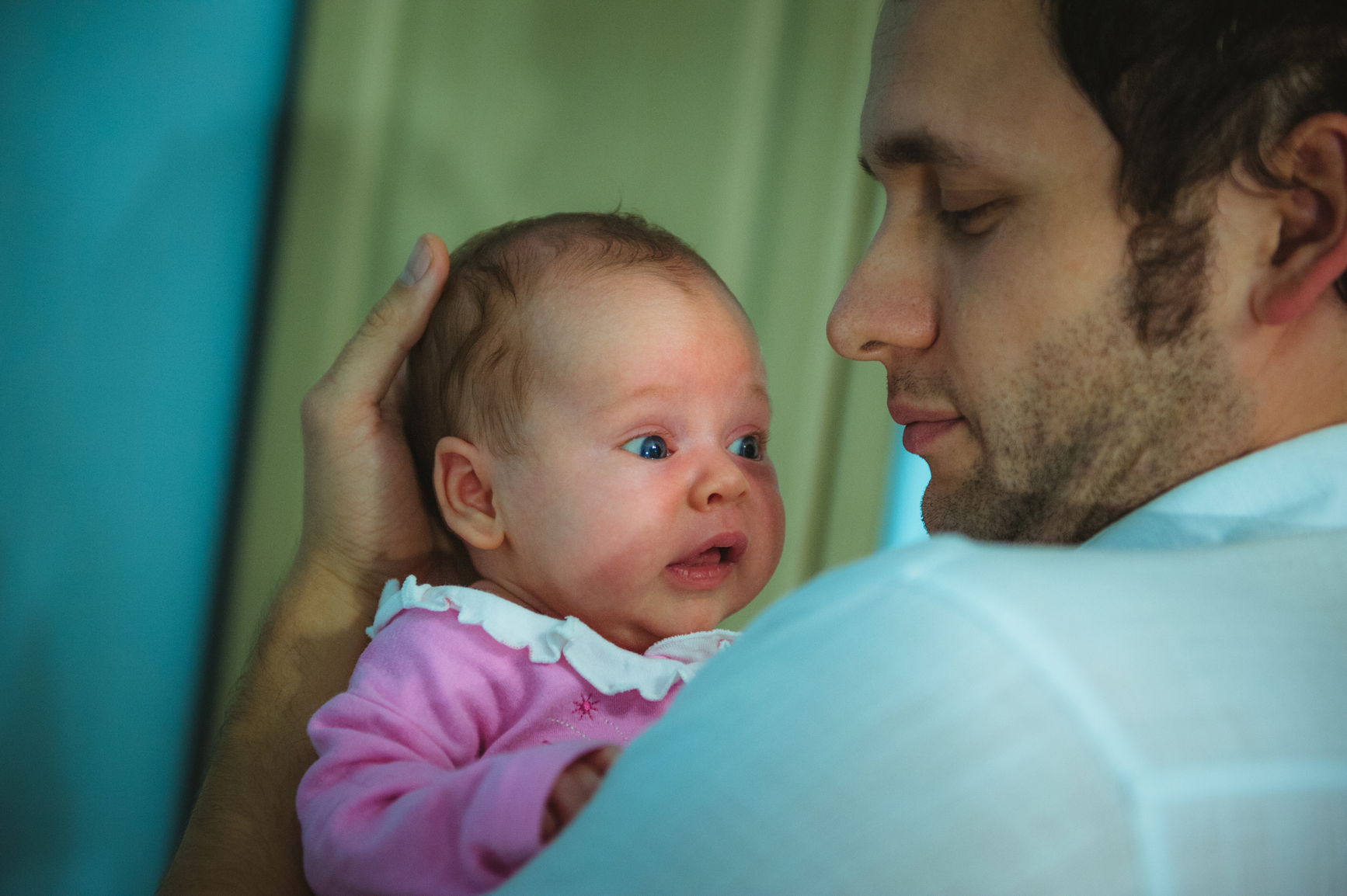 There are five ways to establish paternity in the state of Florida: by marriage, acknowledgment of paternity, genetic testing, legitimization, and by a court order.
When one establishes paternity by marriage, in most instances, this is the most straightforward way to confirm fatherhood. In Florida, when a child is born to married parents, the paternity of the child is considered to be established by marriage.

Acknowledgement of paternity is a way of establishing paternity by means of signing a legal document when the child is born. This usually is when both parents sign the document acknowledging who the father of the baby is.

Genetic testing can be done to prove who the father of the child is, also. This can be court ordered or voluntary. Once the genetic test proves who the father is, the results are filed with the state of Florida and paternity has been established.

Legitimation as a means of establishing paternity means that the parents get married after the child is born, and then complete the paperwork on paternity. This will usually require updates to the birth records.

Parents can also establish paternity by means of a court order. A court order simply means a judge would order genetic testing to be done to prove paternity. A mother or father can file an affidavit to submit to the court that states the reasons they need the paternity established. This is a legitimate way of claiming or establishing paternity.

There is More Than One Way to Establish Fatherhood

As you can see, there are various ways of establishing paternity in the State of Florida. Visit the Florida Department of Revenue’s website in order to read about it in more detail.

Once paternity is proven, the information can become the basis for a child support order, a child custody case, and more. When you are starting to take steps to legally establish who is the father of a child, you are going to need the assistance of an experienced attorney to guide you through the process and avoid pitfalls. Get good advice from a lawyer who knows the bureaucracy and who can save you time and money.