Going through a divorce is never easy. It’s a time of arguing and disagreements, and it’s even worse when kids are involved. When you and your spouse can’t come to an agreement on child custody, a judge will step in and make the decision for you. A judge will make his or her decision based on what is best for your children, but there are specific factors that go into making that final decision. This article explains those factors that affect a judge’s child custody decision.

Factors That Go Into a Child Custody Decision 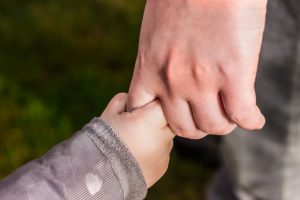 The following are the factors a judge considers when making a decision about child custody:

In the long run, the judge wants to do what’s best for the child. If time sharing and 50/50 custody is a possibility for the child, that will be the plan set in place.